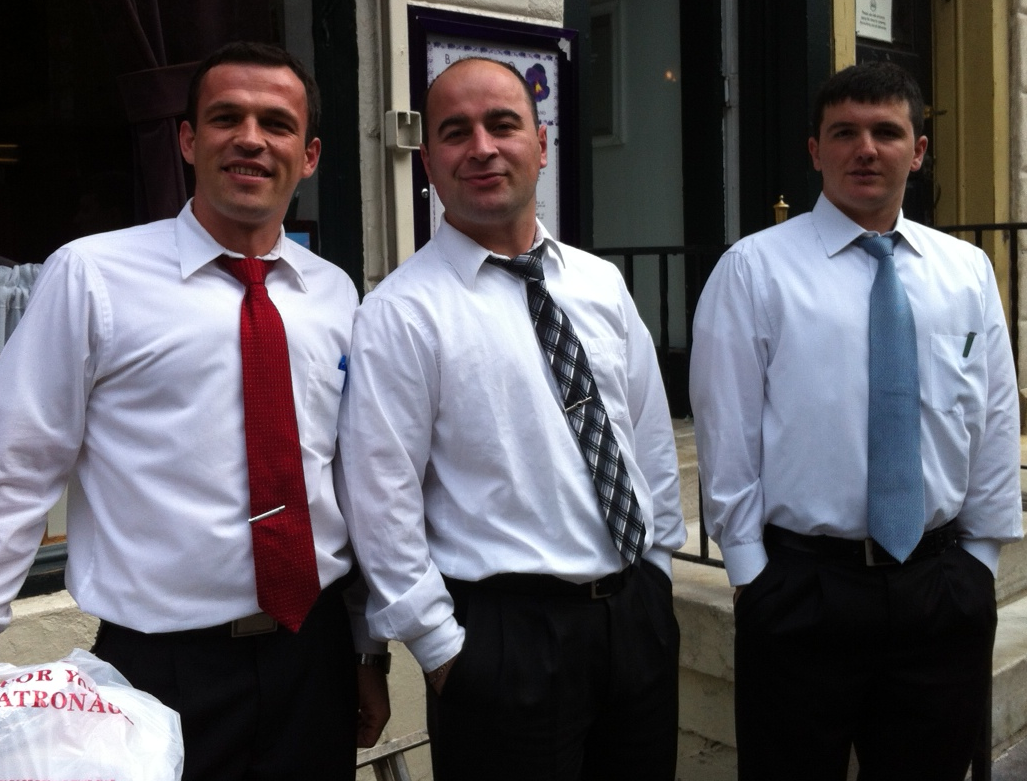 Last week when we were supposed to be indoors waiting out Frankenstorm Sandy, I was roaming the streets of Philadelphia in search of something to eat. Although I had gotten something to eat to cover me for a few days of being in the house, what I got for myself wasn’t enough.

So off I went in the middle of the day in search of food. The city was nearly a ghost town with very few people walking around, and even fewer businesses open. As I walked block, after block, after block in the rain in search of an open place – I passed by a restaurant with a group of gentlemen sitting by the window. They seemed to know I was hungry – and waved me inside. I had found an open place. Woohoo!

Inside I ordered a bowl of soup and a caesar salad. While waiting for the food I chatted it up with the waiters (I was the only customer in the restaurant). When my food was ready, I went to go pay the way I always pay for things: with my credit card. “Sorry, we’re cash only.” Oh no! My pursuit of food had brought me so close – and now it was looking like I wasn’t going to be able to get it because I didn’t have enough cash. “But I only have $5,” I said sadly.

“Don’t worry about it! Bring it in next time!” everyone said unison. All of them, without hesitation. I was in awe. And I was so thankful. These people didn’t know me at all. They had never seen me before. They didn’t know I was an honest person. They had no idea if they would ever see me again – or the payment for the food I was about to take.

I was impressed. I was delighted. And I was no longer hungry (and that’s a very very good thing).

I went back to La Viola a few days later to pay my debt and to get some lunch. I have a feeling I’m going to be eating there a lot. Not only because the food is good, but because the staff there delighted me by trusting me so willingly. And it also helps that they’re just a cool crew of people as well. 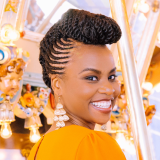