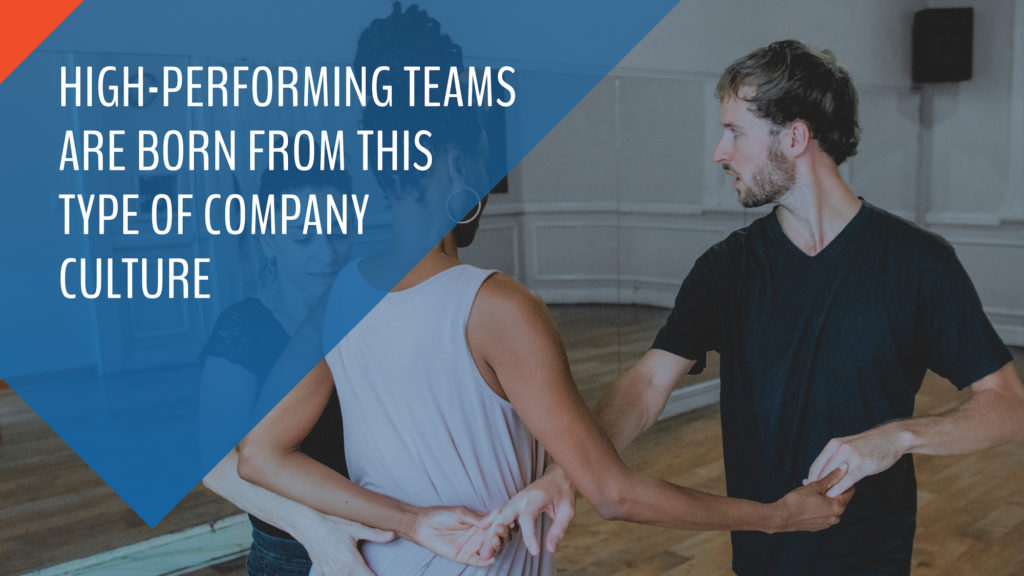 The company culture you need to build high-performing teams

One of the essential things you need to build a business that continues to grow over time is a high-performing team. When you assemble a group of people who are just as fanatical about serving and delivering remarkable customer experiences as you are, rapid and sustained growth are a natural byproduct.

But building a high-performing team isn’t just about hiring top talent. There are plenty of teams with a group of rockstars on them that struggle to harness their collective strengths in a cohesive manner to reach their full potential. For instance, the 2004 US basketball “Dream Team” was highly favored to win the gold medal at the Athens Olympics. But their chemistry never gelled and they had to settle for the bronze.

To create a high-performing team that operates with excellence as the norm, cultivate a company culture that induces that kind of performance both at an individual and team level. Here’s how.

How Every Detail of Your Culture Impacts Your Performance

I recently started taking private tango lessons at DNI Tango here in Buenos Aires to improve my technique. There was one thing my instructor Dulce said a few times after correcting a minor mistake, that stuck with me. She said “I care about these details.”

The day after my private session with Dulce I had another at the same school. While we danced, my instructor Julian used a similar phrase to explain why he was spending time addressing another minor detail he detected I needed to adjust.

DNI Tango has cultivated a company culture of excellence. As a result, their instructors take such great pride in their students’ success, that they don’t just teach and correct major concepts that will bring the biggest results. They care enough to address the minuscule details as well that enable their students to perform at a higher level.

When you create a culture that raises the standard of excellence, you set the stage for everyone on the team to elevate their performance to align with that standard.

Jeff Bezos has adopted this principle in building a winning company culture at Amazon. In his 2017 letter to shareholders, he outlined the mechanics of building a culture of high-standards that pays close attention to details:

More subtle: a culture of high standards is protective of all the “invisible” but crucial work that goes on in every company. I’m talking about the work that no one sees. The work that gets done when no one is watching. In a high standards culture, doing that work well is its own reward – it’s part of what it means to be a professional.

Bezos went on to explain that operating with those high-standards is applicable to every level of detail within the behemoth company, from writing memos for a meeting to mapping out new business initiatives. That philosophy was the impetus behind the mandate that six-page memos replace power points decks in company meetings. The team knew that if they could operate better meetings, it would help the company make better decisions that would lead to greater results.

A high-performing culture focuses on executing every action with excellence, not just the highest leverage activities.

To build a high-performing team that solves your customers’ problems like none other, build a culture that doesn’t consider any detail too small to focus on optimizing.

Set a clear vision for the performance standards you want your team to live into. Show them what good looks like, then train and support them on developing the skills needed to operate at that level.

You can significantly improve the quality of your company’s performance, by creating a culture where no detail is too insignificant to not be completed with excellence.